Interdisciplinary approaches are highly effective in the sense that one discipline is complementary or supportive of another discipline. One of these approaches is STEM which has been in the forefront of the agenda of some countries since 2000s, which is based on the combination of science, technology, engineering and mathematics in terms of purpose-process-output. It is emphasized that this approach should be extended from pre-school education to secondary and higher education levels. 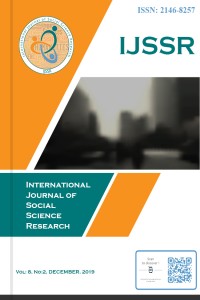