The Use of Artwork in the Context of Luxury Perception in Advertising: The Case of "Girl with a Pearl Earring" Ads 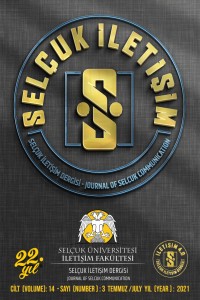