Considered that there are toys with human history is notable for the large number of functions. Children having fun, leisure, distraction, training, orientation to thinking, creativity aspects of development, such as socialization and future roles will prepare fulfills many functions . Integral part of the children's play toys, children culturing and maintaining the socio- cultural order is a tool to maintain. Receivables in the game are the tools they grow in nature social role rehearsal. Originally became toys used by the children in time for the purpose of worshiping objects. Toys before, reflecting the characteristics of the period to which it belongs Looking at the historical development of stone, clay, then wood from materials such as bone, textiles, ceramics, made from metal and plastic. Process begins to copy oneself is enhanced by the construction of more objects after the baby. Most of the world before the house later in the series produced in factories and workshops and industrialization toys are sitting on a significant part of the economy. Despite these developments are handmade toys for children in the family in Turkish society. Today, in many parts of Anatolia slightly annn they gland located under the hands of material for children continues to make a baby. This tradition has survived to modern times passing between generations. Tourism development and diversification of the local rag doll result of the introduction of interest in other cultures and revealed to be produced. In many parts of Anatolia are wearing local dress handmade baby began to be marketed as tourist souvenirs. On the one hand handmade dolls forgotten, is transformed into a hand, the livelihoods of women and marketed promote Turkish culture richness. 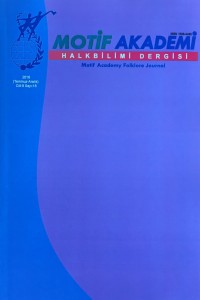