An Overview of Socio-economic Life in Primitive Societies

As a social being, man lives in society. Society has been in constant change and development. In the historical process, people have passed through stages such as primitive society, slave society, agricultural society. The people of the primitive community period lived in small communities for a long time, struggled against nature with primitive work tools, stones and sticks, and continued their lives with the food they could reach in their immediate surroundings. Primitive people, who started hunting activities by hunting animals that could be the least dangerous after a certain period of time, then started to deal with-shepherding, horticultural and agricultural activities, which means the domestication of animals. The main problems faced by primitive people who started to settle down from hunting and gathering emerged as defense, nutrition and reproduction. These problems also led to the development of cooperation among primitive human groups. 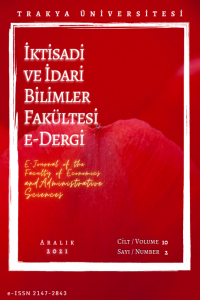