The Incoterms® rules, which have been developed by the International Chamber of Commerce (ICC) to facilitate trade by regulating the responsibilities of the buyer and seller regarding transportation, delivery, and insurance, are widely used. These rules were established initially by the ICC in 1936, and they were revised several times in line with the changing international commercial practice and needs. The last version of the rules entered into force on January 1, 2020, as Incoterms® 2020. Studies on foreign trade companies indicate that these companies might have difficulties choosing the right Incoterms® rules due to the lack of knowledge and understanding of the rules, and they might encounter problems arising from choosing inappropriate rules. The purpose of this study is to deepen the knowledge about these rules, which are integral components of international sales contracts, to analyze the responsibilities and risks created by the selected rules for sellers and buyers, to provide a guideline for the parties on the selection of the most appropriate rule and management of the risks. 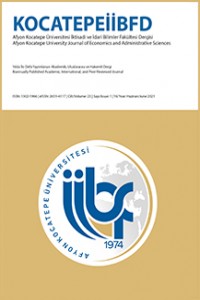 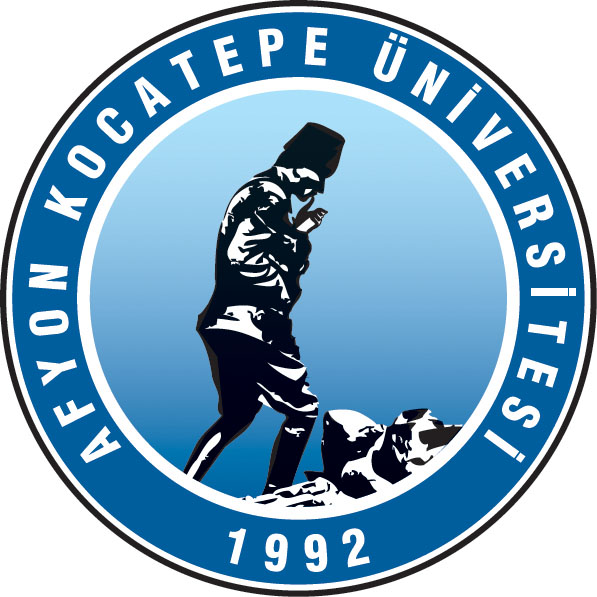 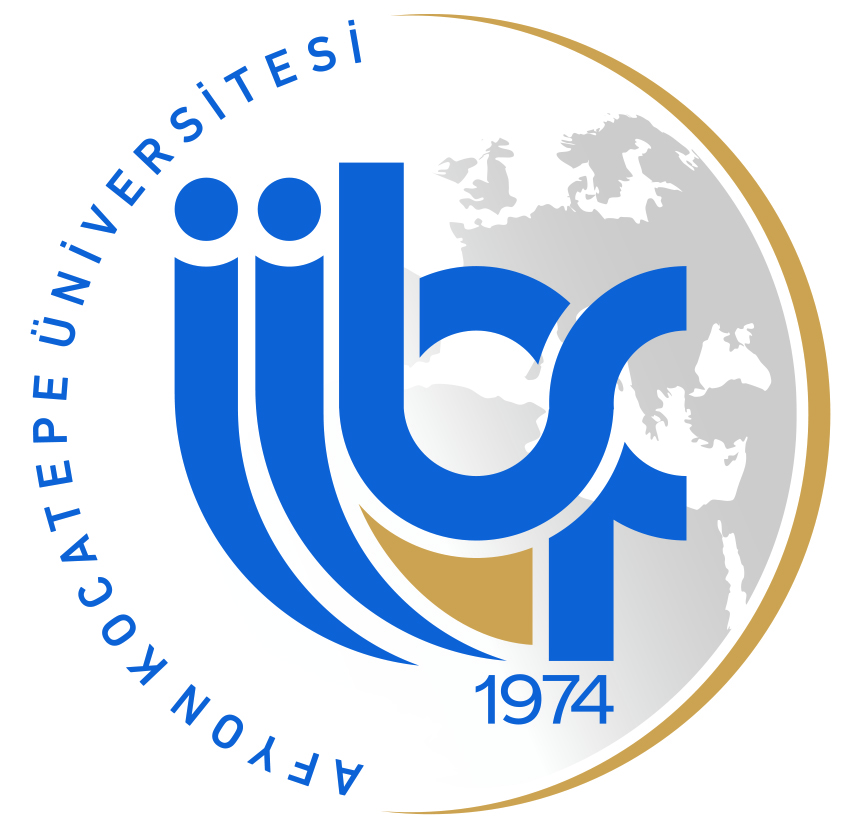 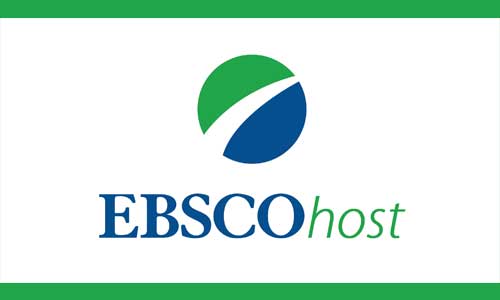