The Relationship Between Job Satisfaction And Life Satisfaction: An Analytical Research On A Public Institution 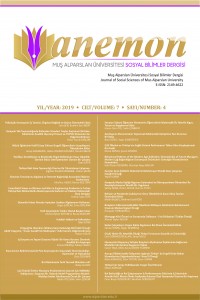