The Mediating Role of Resilience between Organizational Stress and Job Satisfaction: A Study on Academics 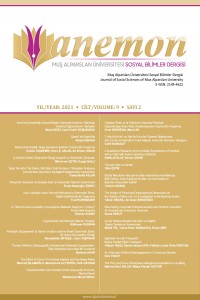