Non-Muslim and Church Waqfs in The Ottoman Cyprus

Having emerged out of the notions of doing good and gaining good deeds, the institution of waqf, which is as old as the history of humanity, gained a legal basis with Islam and became a perpetual institution. The institution of waqf which is concerned with undertaking socio-cultural and religious services, or similar acts, were common not only among Muslims but also among people belonging to other religions. For example, it is known that Indian kings donated villages to Brahmans who were clergymen. While the Brahmans did not own the property of these villages, they received the income of the lands cultivated by the peasants, and thus had revenues. The waqf institutions established by both Muslim and non-Muslim subjects in Dar al-Islam operated under the Shari’ah law. It is known that many institutions of waqf were established in the context of the same Shari’ah provisions in Cyprus, where the Ottoman Empire ruled for three hundred and seven years. Although there have been many studies on the institutions of waqf in Ottoman Cyprus, only one of them deals with non-Muslim foundations. That study goes into only seven private foundations, while not mentioning pre and post-conquest institutions of waqf belonging to churches. This present study aims to contribute to this gap in the literature. It is based on the analysis of the Cyprus Shar'iyyah records in the Turkish Republic of Northern Cyprus as the main source of the study, in addition to the documents from the Ottoman archive and the Archives of the Directorate General of Foundations. First, by explaining the concepts of non-Muslim and dhimmī, it will address the individuals in this category in Cyprus and their legal rights, and will focus on the rights of non-Muslims to establish foundations according to the Islamic law. It will examine in detail eleven private foundations, one of which was abolished, in addition to twenty-one church and monastery foundations belonging to different congregations. 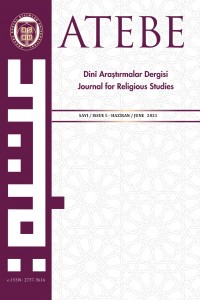 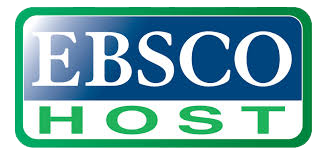 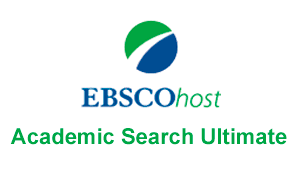 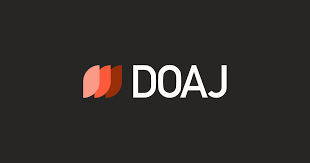 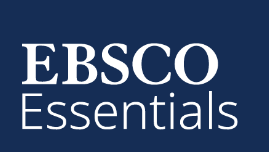 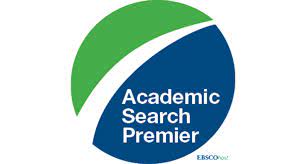 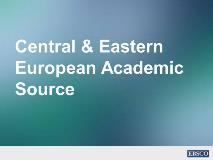