IBN KEMAL AND MEHMED BIRGIVI IN THE OTTOMAN’S KALAM TRADITION

The aim of this study is to present the theoretical views of Ibn Kemal and Mehmed Birgivî, scholars in the Ottoman Empire, in a 16th century. The views of the two scholars were analyzed from their own sources within the bounds of possibility. As of the 16th century, it was seen that scientific studies were at an advanced level. In this century, the political conquest of new lands, internal revolts and Shi'ite propaganda came to the fore. In the 16th century, many scholars were raised in the Ottoman world of science. During this period, Ibn Kemâl and İmam Birgivî are two distinct names. Since Ibn Kemâl was in the state service, he contributed to the preservation of Sunni thought with his treatises and fatwas against Shiite propaganda, which was intense at that time. With his philosophical analysis, Ibn Kemal is an important representative of philosophical theology in the Ottoman theological tradition. On the other hand Birgivî, tried to prevent distortions in the belief world of the people and some deviations in Sufism with his treatises, which were mostly advices about the belief. It does not seem appropriate to associate him with Salafism because of his struggle with bidah and superstitions. For, the Ahl al-Sunnah has fought a strong intellectual struggle against bid’at and superstitions in every period of history. Although Ibn Kemal and Birgivî have different opinions on some issues, we can say that they are both representatives of the Sunni belief centered on Hanafi-Mâtürîdî. 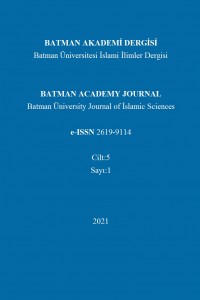 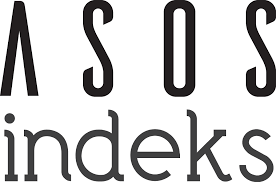 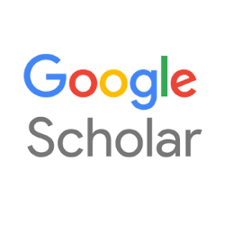