After the collapse of the Fatimids and the seizure of power by the Ayyubids, an important sectarian change took place in Egypt. With this change, the Ismaili caliphate was replaced by the Ayyubid state, which was a part and defender of the Sunni Abbasid Caliphate. This change brought many developments in the social and political spheres, including the expansion of the social base of Sunnism, which was patronized by the Ayyubids. A significant part of these developments took place in Egypt's official education system. Iranian scholars have a special role in this transformation, which led to the spread of Sunnism and the spread of madrasahs in Egypt. With the influence of these scholars on the Egyptian education system, a number of social and intellectual changes took place, such as the spread of Ashari theology, and an elite class was raised who defended the Sunni tradition. This elite class, which emerged after nearly two centuries of Fatimid rule, played an important role in meeting the needs of the Sunni community 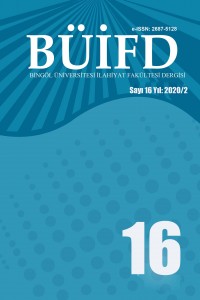