Bio-Interaction of Chlordane on Non-Target Organisms

In the present study, the effects of chlordane (C10H6Cl8) from organochlorine insecticides on living organisms were investigated in vivo and in vitro. For this purpose, in vivo effects of the chlordane on the longevity of ♀ and ♂ populations of Drosophila melanogaster, which is one of the non-target organisms, were studied. It was observed that the longevity of both populations significantly decreased in chronic applications depending on the dose-time interaction. Furthermore, whether the chlordane was genotoxic and cytotoxic was also investigated via in vitro micronucleus (MN) test by using human peripheral blood culture. It was observed in lymphocyte cells that the frequency of micronucleus considerably increased depending on the increasing dose of chlordane whereas the nuclear division index (NDI) decreased. 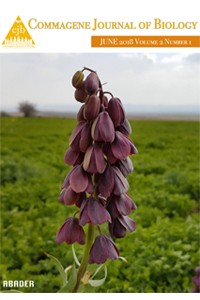