The Relationship Between Social Loafing and Work Alienation: A Case Study 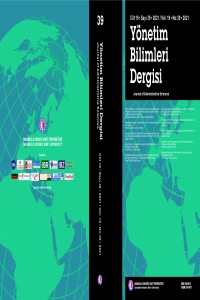