The referential relation between fictive texts and the extra-textual world have always been a problem in literary theory and philosophy of literature. Some claim that literary fictions refer to the extra-textual work, thus tells us something about the world we inhabit, while others claim that the fictive world is totally autonomous, and consequently it is mute about our world. In this paper I will claim that literary works have a very specific kind of relation with the extratextual work. To achieve this aim I will scrutinize on Wolfgang Iser’s concept of repertoire and his understanding of negative referentiality. With Iser, we will see that literature is not mute about our world, however it talks about the world in a very undirect way; by negating the predominant world systems and thereby forcing the reader to reflect on her very own disposition. 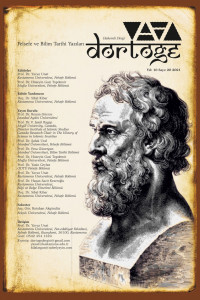