Second World War, although Turkey did not participate in the war, has forced Turkey to adapt to the conditions of the war economy. Under these conditions, some precautions have been taken by applying regulations such as the National Protection Law, Wealth Tax and Land Crops Tax and among these practices, despite the short-term implementation of the Wealth Tax, it has an important place in Turkish fiscal history. In this study, it is aimed to examine and evaluate the economic and financial situation in Turkey and the practices that aim to prevent the economy from the war conditions during the Second World War. In this regard, Turkey's economic and financial situation in the relevant period have been evaluated in the framework of tax policies implemented during this period; however, it is concluded that preventive precautions did not prevent the economy from the negative effects of the war conditions. In this respect, it is stated that the policies should be implemented by considering the economic and social structure of the society beyond the aim of financial needs. 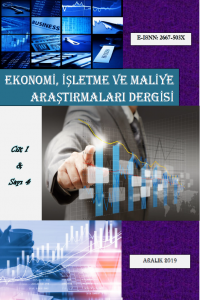