The insurance sector has an important place in the financial system. Insurance sector in Turkey is an emerging industry. Non-life insurance companies have a larger share compared to life insurance and pension companies. In the study, the efficiency of non-life insurance companies, which can be obtained continuously between 2011 and 2015, is analyzed with data envelopment method. In the scope of the study, the effectiveness of insurance companies was first analyzed by the additive DEA method. According to the results of the analysis, an output-oriented CCR VZA model was analyzed. During the analysis period, 18 of the 30 DMU did not reach the effective limit. The highest rate was found in 2012 with 30% and the lowest in 2014 with 10%. 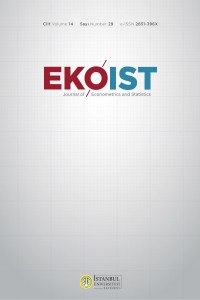