The objective of this study is to use Lactobacillus paraplantarum and Leuconostoc mesenteroides subs.

cremoris to obtain koumiss and practice them in preparation of yoghurt. Twenty five samples of koumiss bought from

(MALDI-TOF MS). The obtained starter culture microorganisms were used in preparation of yoghurt according to the

analysis. Sensorial and physical properties of yoghurt prepared by using the isolated strains from koumiss were not

found to be significantly different from commercial yogurt in statistical analyses. In conclusion, it was seen that starter

for investigations on using culture microorganisms obtained from koumiss in production of different types of dairy products. 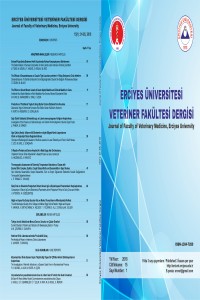