THE FINE-TUNING ARGUMENT AND THE OBJECTION FROM ARTIFICIAL INTELLIGENCE

I argue that the advent of artificial intelligence poses a new problem for the fine-tuning argument and design arguments for God in general, since an impersonal supreme designer, conceptually based on artificial intelligence, is a relevant alternative to God as the designer of the universe (or the designer of allegedly irreducibly complex biological structures, etc.) There are of course differences between a personal designer, like a human being, and an impersonal designer, like a narrow-AI system, but, as I argue, only if humans have souls would it be more reasonable to regard God as the supreme designer rather than an impersonal designer modeled on soulless artificial intelligence. In other words, the fine-tuning argument for God can only be successful if something like substance dualism is demonstrated to be true. Dialectically speaking, this makes the fine-tuning argument considerably less effective. 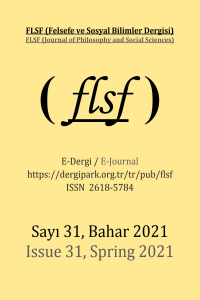