This study examined how international students viewed the political, economic, and social aspects
of both before and after coming to Turkey. This study followed a focus group method to identify the
sources participants used to construct a mental image about Turkey. Then providing a scope validity
by taking the expert opinions for adapting the scales that internationally recognized to Turkey and
foreign students’ image perception. An exploratory factor analysis conducted with 202 students
revealed that participants’ mental image was largely based on economic, political, and social factors.
A study conducted with 401 people revealed that international students’ perceptions were mostly
influenced by the types of sources to which they were exposed both before and after their arrival to
Turkey.
The nature of the mental image they have of Turkey before coming is mainly informed by Turkey’s
social image followed by her economic and political images. This order does not change after arriving
in Turkey.
Analysis the sources informing participants’ mental image before coming to Turkey revealed that the
most affected are interactions with natives of Turkey, sport events, local media, series, movies, and
social media. After coming to Turkey, however, international media, television series, movies, Turkish
media, education, and extracurricular activities contributed to building their mental image. 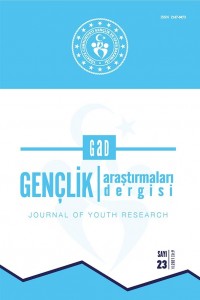 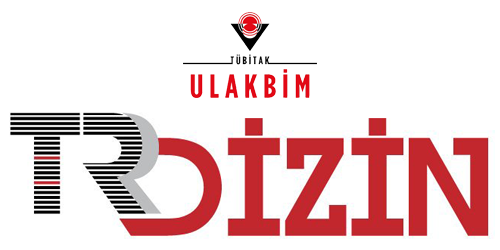