From 1955 to date by the Greeks began to itch along the Cyprus issue as 6-7 September events have brought the incident. Istanbul Express Newspapers in Ataturk with the release of the news that the bombing of his home in Thessaloniki, especially in Istanbul, Izmir and events took place in Ankara. As a result of inadequate measures taken has experienced considerable financial loss. Confidence in the state's subjects Greeks living in confidence since the Ottoman Empire was broken. Five years after the events of 60 intervention period of directors and has been judged.

About 6-7 the events of September has been a lot of valuable work. My goal in my work to reflect the development of this event from the perspective of the major Turkish newspapers. 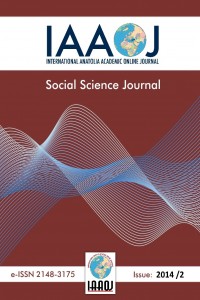