Arabic Language Grammar science emerged due to some reasons, especially the mistakes made during the recitation of the Quran, and it had its own rules over time. However the meaning, due to a number of reasons such as the theory of Amil and the fact that the rules are not inclusive, these grammar rules, even though apparently adverse uses have been observed. These uses, which are understood to be non-pedestal, were tried to be taken under the rule with the process called interpretation. In this study, in order to eliminate the apparent inconsistency between the aforementioned rules and illegal uses, the nature of the grammatical incentives used by grammar scholars is emphasized. In this framework, the conceptual framework of grammatical interpretation is presented by examining the lexical and term meanings and the reasons for its emergence. On the other hand, interpretation, understood to be used in the middle of the second century of Hijri, has only been defined recently. For this reason, more recent nahw sources have been used to reveal the nature of grammatical interpretation. References were made to the books of the nahw style books, which were written by Sibawayh (d. 180/796) al-Kitāb, which is accepted as the first basic and comprehensive work in the field of nahw, such as the reasons for the emergence of grammatical interpretation and by which nahw scholars it was first used. 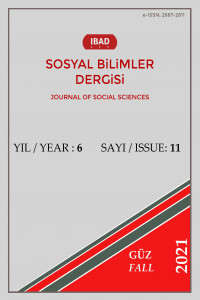 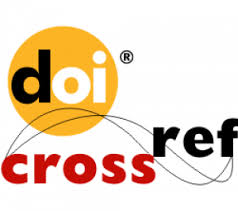