Aspects of folk culture figuring in folklore themes currently maintain their viability as one of the most effective methods of carrying public information acquired through individual life experience into the future. Among folk culture notions, many elements that have been able to be transferred and that have managed to sustain their sphere of influence from generation to generation attract attention, such as folk literature, turning points of life, public knowledge, ceremonies and celebrations, folk dances, folk instruments, clothing, and folk cuisine. In this context, one of the important written resources in transferring folk knowledge and cultural elements is the novel. Ayşe Kulin has become one of the most prominent writers in modern Turkish literature through her written biographical works and novels, and she has reflected with full detail in her novels the cultural components of this environment. 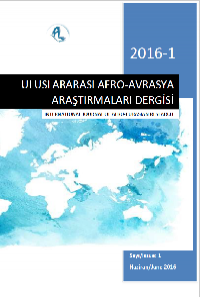