THE RELATIONSHIP BETWEEN EMPLOYMENT AND REAL WAGES IN TURKEY: A TIME SERIES ANALYSIS 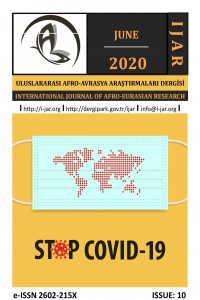