Theorizing the Developmental State beyond Nation-State Histories and Trajectories: The Non-Sovereign Model and the Case of Finland

Developmental state theorization has largely centered on sovereign nation-states and the post-World War II era even while, first, historical work has shown important continuities across even the 1917-1919 divide and, second, recently the importance of a capabilities approach that extends beyond the confines of strictly sovereign state agency has been stressed. Focusing on these two considerations, this article brings historical variance to the developmental state literature by introducing the non-sovereign model that is based on the Finnish national historical trajectory. It argues that the Finnish developmental state project began in the pre-independence era in the Russian Empire and continued along the same core strategy through the interwar years and Finlandization under the Soviet Union all the way to membership in the European Union. 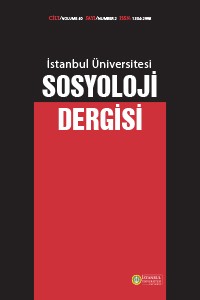