Contemporary discourse on orientalism has stigmatized early modern European travelogues, leading many scholars to reject them as viable sources of Ottoman history. Yet on closer examination, the orientalist biases associated with these works come primarily from nineteenth- and twentieth-century scholars, who misinterpreted and manipulated them, rather than from the sources themselves. This study investigates how and why subsequent scholarship misrepresented seventeenth-century French travelogues on the Ottoman Empire. It argues that these accounts constitute a valuable and underutilized resource for historians. 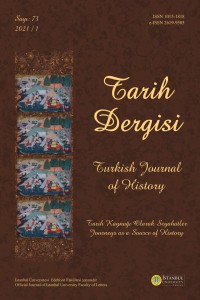