Immune cytopenias occur as a result of the destruction of erythrocytes, platelets, and neutrophils or more than one cell line at the same time through the immune system stimulated by autoantibodies or alloantibodies. Alloantibodies are formed when the organism is stimulated when it encounters antigens of the same type, called alloantigen or isoantigen, and which do not belong to it. Examples include blood group antigens and tissue group antigens. These antibodies usually cause the destruction of blood cells for a temporary period. Autoimmunity, on the other hand, is when the immune tolerance is disrupted and the entire defence system of the organism sees its own antigens as foreign and causes the destruction/damage of the cells. Autoimmune diseases can affect all organ systems. Alloimmunization may present with blood transfusion reactions, neonatal cytopenias or graft rejection after organ transplantation. In this article, blood transfusion reactions and alloimmune cytopenias of newborns will be discussed. 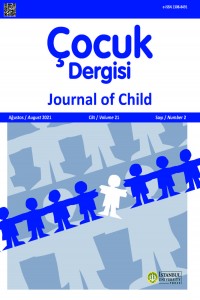