The numerical data that emerges as a result of periodically monitoring the performance of banks, which are among the most influential players in the money market, is especially important for investors, shareholders and institutions that supervise banks. In this study, it is aimed to measure the performance of 9 deposit banks traded on BIST for the 2016-2020 time period based on CRITIC and CoCoSo methods. In the first stage of the analysis process, which was carried out in two stages, the weight scores of the evaluation criteria were determined using the CRITIC method. In the second stage, the performance rankings of the banks were made using the CoCoSo method. According to the results of the proposed model, Akbank outperformed other banks in all periods included in the analysis, while ICBC Turkey Bank was the bank with the worst performance in all periods. 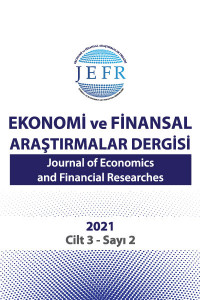