This article focuses on the ironclad warship-building attempts initiated by the Ottoman Empire during the reign of Sultan Abdulaziz as well as the technical characteristics of these ironclad ships built in the Imperial Arsenal (Tersâne-i Âmire) as a result of these attempts. The article aims to determine the first ironclad ship built in this shipyard based on an evaluation of existence evidence. In the study, the records of the Naval Council (Meclis-i Bahriye), the most important decision- making organ of the Ottoman navy, as well as the documents in the various classifications of the Presidency Ottoman Archives are used. Since the scope of the article is limited to the ironclad ship-building project of the Ottoman Empire and the ships built under this project, the ironclad ships purchased from England and France during the reign of Sultan Abdulaziz are not discussed except for comparison. This study also reveals that the Ottoman Empire tried to follow the technological developments, especially in the field of the military, very closely. Apart from transferring new technologies through direct purchase, the Ottoman Empire made significant efforts to develop and produce these technologies locally. 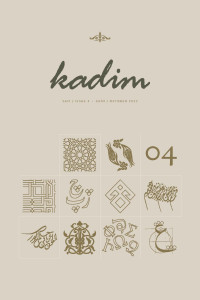 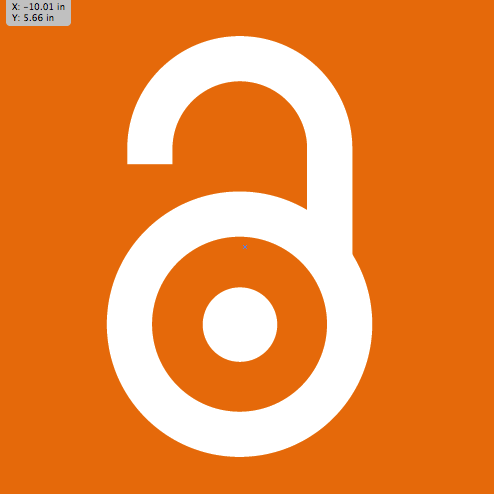