This study aims to determine whether there is a difference in the reading anxiety and academic self-efficacy beliefs of secondary school students in terms of gender, grade level, educational status of the mother and the father variables and the correlation between reading anxieties and academic self-efficacies of the students. In the study, non-random sampling method in relational method was used as the research method. The study was conducted on 496 students, 241 females and 255 males in 11 different secondary schools from Sivas province centre in 2016-2017 academic years during spring semester.  The "Reading Anxiety Scale" developed Çeliktürk and Yamaç (2015) was used to determine the reading anxiety levels of students. The reliability of the scale is .92 and it was found as .96 in this study. The "Academic Self-Efficacy Scale" as the subscale of the "Self-Efficacy Scale for Students" adapted by Telef and Karaca (2012) developed by Muris (2001) was used in order to determine the academic self-efficacy of the students. The reliability of the scale is .86 and it was found as .82 in this study. In the data analysis, arithmetic average, percentage, T-test, Anova, LSD and correlation analysis techniques were used to analyse the data about the study. When the findings obtained were analysed, it was determined that the students' reading anxiety differed significantly according to class, father education status variables; the students' academic self-efficacy differed significantly according to class, mother education status and father education status variables. According to the correlation results of students’ academic self-efficacy and reading anxiety total scores were found out to be moderate and in negative way (-.34).

Journal of Computer and Education Research 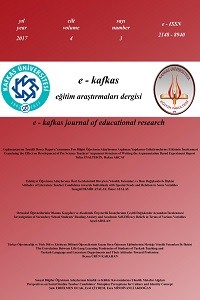 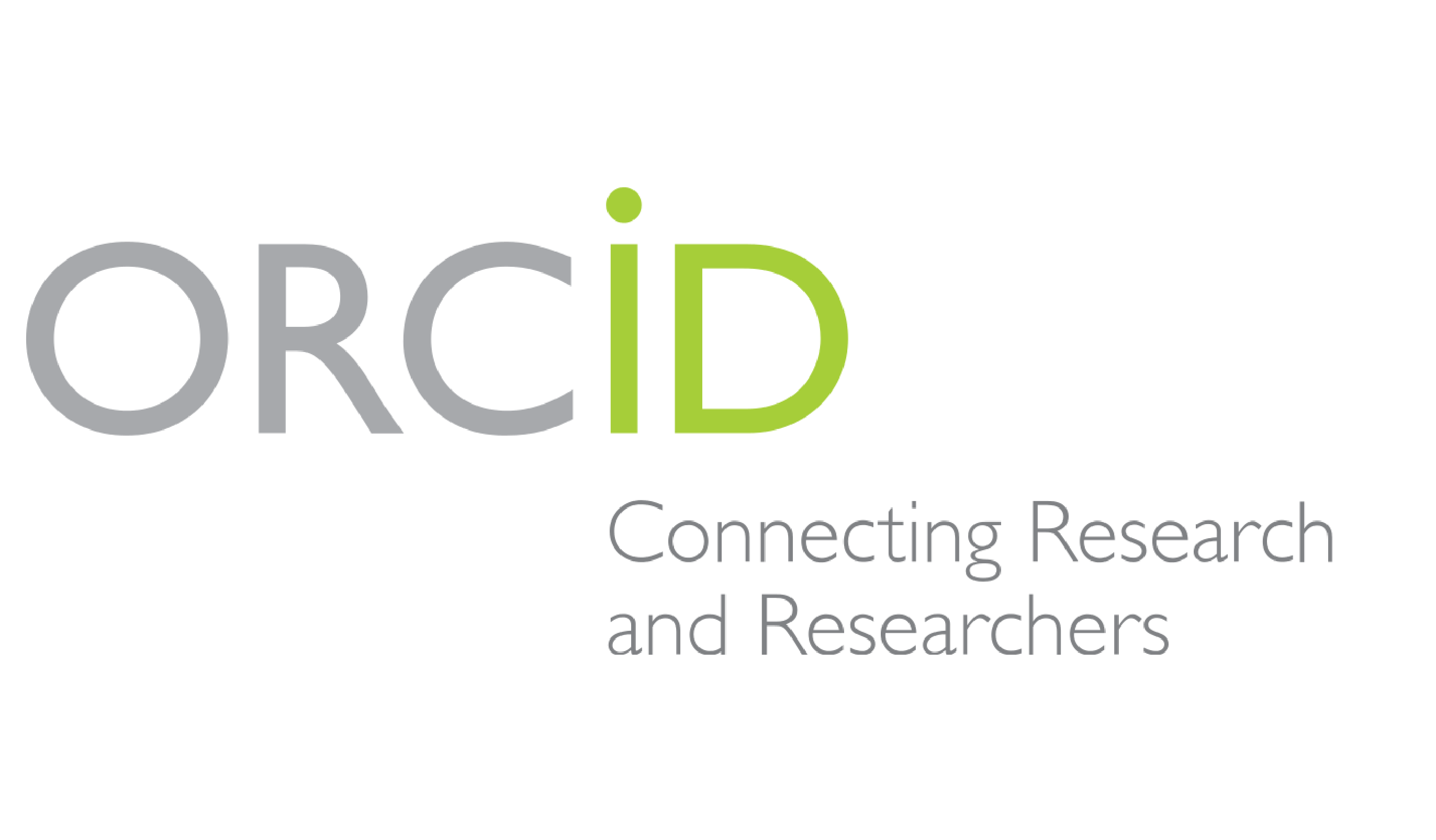