Social, Political and Economic Objectives in the Transportation Investment Policies During the AK Party Period in Turkey 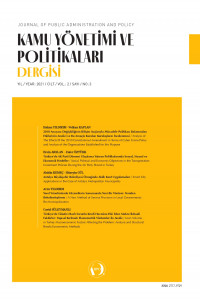