AUTOMATIC THOUGHTS OF SEVENTH GRADE STUDENTS IN TERMS OF SOME VARIABLES

The purpose of the present study was to investigate the effect of gender and the type of school variables on automatic thought levels of seventh grade students. The sample of the study consist 166 students (80 females and 86 males) in similar socioeconomic status, attending secondary schools in Melikgazi district, in the 2019-2020 academic year. In the present study, Automatic Thought Questionnaire was used which developed by Hollon and Kendall (1980), to reveal the automatic thoughts level. ATQ, translated into Turkish by Şahin and Şahin (1992) that reliability coefficient was indicated 0.93. In the present study, Cronbach Alfa coefficient was indicated 0.96. The Mann-Whitney U test was used to compare differences between variables. The lowest total score received was determined 30 and highest total score was determined 147. In the present study, no gender differences were found. However it was determined that automatic thoughts differ significantly according to the type of school. 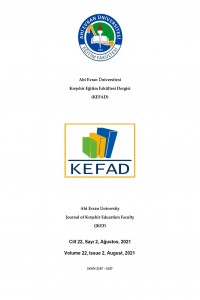 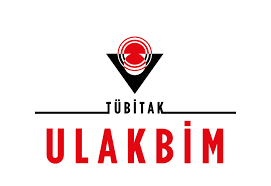 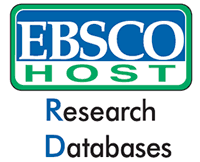 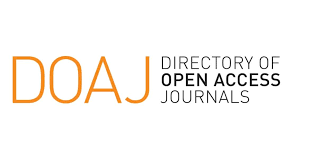 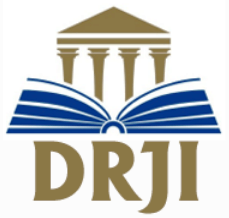 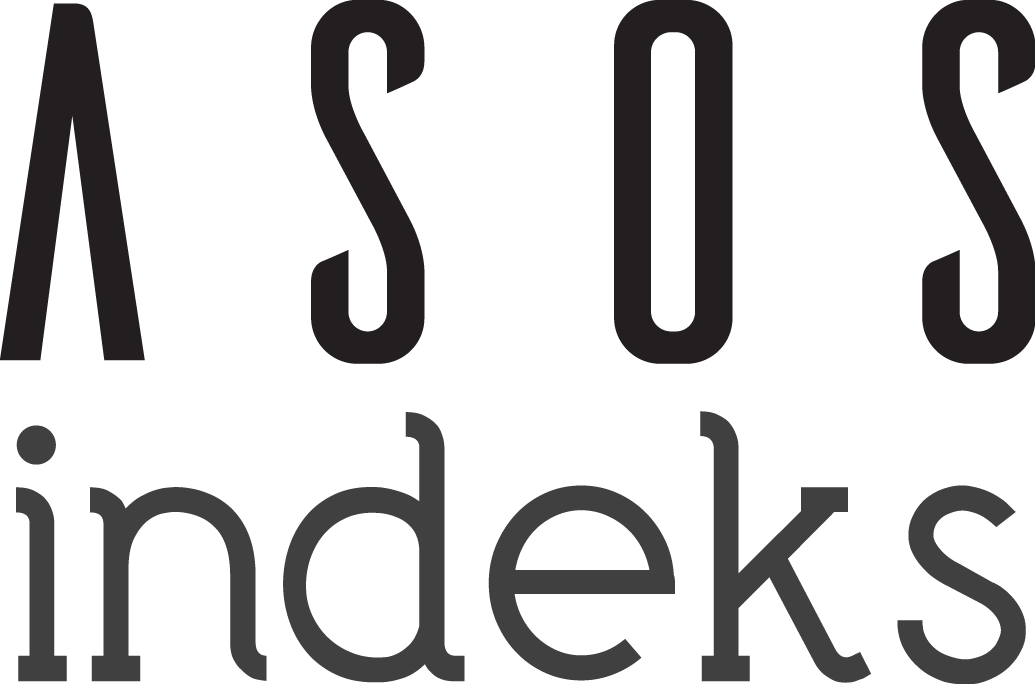 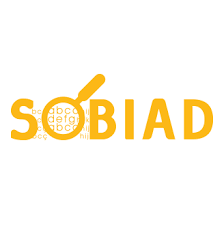