In this study, it was analyzed the achievement problem regarding German lessons as a second foreign language in several Anatolian high schools, which means public high schools in Turkey receiving the students with high scores. With purpose of enlightening the problem, it was presented the system of foreign language teaching in Denmark, which is admitted to carry out one of the best teaching between the countries in the world. It was compared, in this study, the mentioned system with the one existing in turkey and several suggestions have been made. 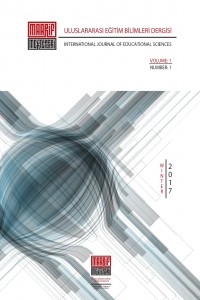