Some Implications Relating to Early Forms of the Relationship between Ideology, Culture and Identity 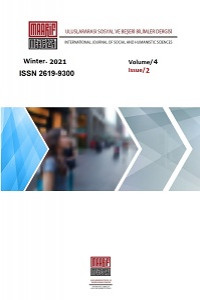