The growth responses of Eisenia fetida (Savigny 1826) exposed to microplastics

With the increase in the use of plastics around the world, smaller particles called microplastics increase over time in natural environments. Microplastics are potential threatening because they can be consumed involuntarily by organisms. In this study, the effects of microplastics on the growth parameters of soil worms (Eisenia fetida) were investigated. Within this framework, the earthworm groups were fed diet contains <1 mm microplastic grains at the rate of 25% of the total daily requirements of the worms. A group of worms was kept in the polystyrene (PS) environment. Two different microplastics, plastic paint pigment (PBP) and polymethylmethacrylate (PMMA) were used in experiments and the effects of the microplastics on the growth parameters of the worms were observed. The length and weights of worms exposed to PBP, PMMA and PS were measured on the 21st and 42nd days in the applications and the 42nd and 84th days in the repeat application of PBP. Before the application, E. fetida individuals were fed in tea and purslane medium for 30 days, and the mean length and weights of worms were increased. In PBP, PBP repeat, PMMA and PS applications, a decrease in worms’ weight was observed in the process. 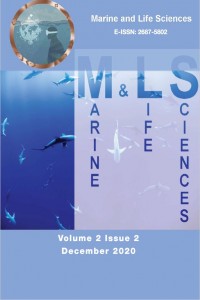 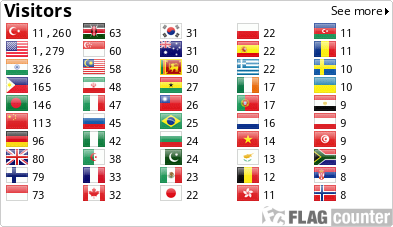