In this study, religious living in Turkey (Muslims) and who are known as “Islamic phenomenons” meaning constructions about “being Muslim and the Islamic lifestyle” are analyzed. In other words; the linguistic sources (interpretative repertoires) that Islamic phenomena use while expressing their views about the Muslim identity and Islamic lifestyle are addressed adopting a Critical Discursive Psychology approach. The data in this study was obtained from Twitter which is a widely preferred social media platform for many people in Turkey and it enabled us to have access to different discourses. 5 Islamic phenomena determined by the researcher (Cübbeli Ahmet Hoca -164 thousand followers, Caner Taslaman -186 thousand followers, Said Ercan -645 thousand followers, Nihat Hatipoğlu -487 thousand followers, Horse Glasses/Self-Secular -153 thousand followers) whose tweets are examined in 2012-2018. The extracts have been analyzed within the framework of interpretative repertoires, one of the analytic concepts of Critical Discursive Psychology. Analyses showed that two basic interpretative repertoires have emerged called “true Islam” and “Islamic unity in a struggle with the other”. “True Islam” repertoire emphasizes the behavior and values of the religious group in terms of being in line with Islam. Based on the repertoire of “Islamic unity in a struggle with other” the Muslim identity or the believers in Islam are constructed as a superior identity or as having a superior identity. 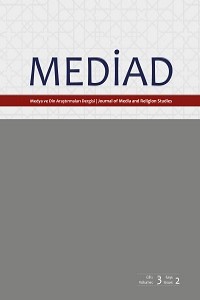 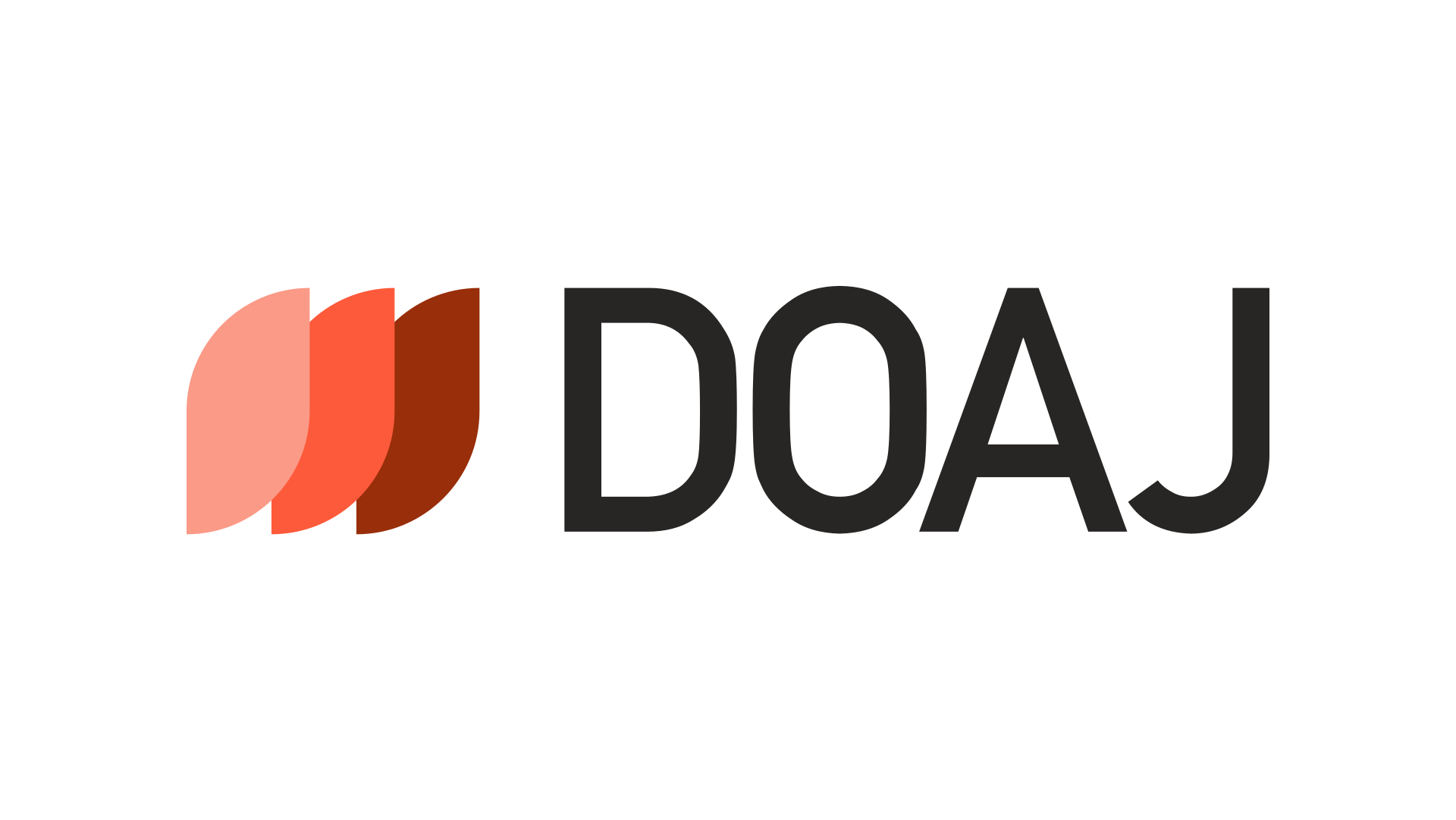