Aims: Purpose of this study was to determine the efficacy of endophytic fungi in biological control of Apple Proliferation (AP) Phytoplasma Disease (Candidatus Pyhtoplasma mali). Thus, it was aimed to provide the opportunity to develop different control strategies against the disease agent, which is practically not possible to control chemically.

Methods and Results: A total of 50 different orchards were visited to search for the presence of AP and fungal endophyte isolates. For phytoplasma disease 360 samples and for fungal endophytes 198 samples were collected from healthy and symptomatic trees. Of the 360 apple samples which were tested against phytoplasma, 29 were found to be infected with ‘Ca. P. mali’. Endophyte fungi species were isolated from healthy and ‘Ca. P. mali’ infected apple trees. Morphological and molecular diagnosis and also pathogenicity studies were carried out with the isolated fungi. The efficacy of Epicoccum nigrum, Aureobasidium pullulans and Ulocladium consortiale, which were the most commonly isolated endophyte fungi from healthy apple trees, were investigated against AP disease. It was determined that each fungus isolate affected the AP disease intensity at different levels, the highest effect belonged to A. pullulans, and it decreased the AP disease intensity with an effect value of 34.18% after the application.

Conclusions: Possible biological control applications are very important because there is no chemical control of AP disease which is on the quarantine list. Aureobasidium pullulans was found to reduce the phytoplasma density more than the other 2 different endophyte fungus species inoculated on trees infected with AP. Therefore, A. pullulans could be a biological control agent which can be used in the AP disease control.

Significance and Impact of the Study: In this study, the effects of endophyte fungi, which are biological control agents, on AP disease in apples were investigated for the first time in Turkey and important preliminary findings were obtained in the development of disease control strategies. 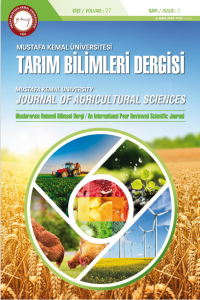 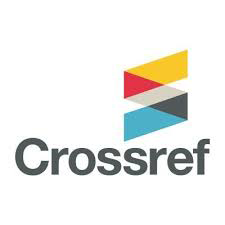