Determining the Relationship between Aircraft Crashes and Stock and Firm Values: An Analytical Study on Airline Carrier and Aircraft Manufacturing Companies

The aim of the study is to determine whether there is a relationship between aircraft accidents in the airline sector and the stock prices of commercial airline carriers and commercial aircraft manufacturer companies. When the abnormal returns and cumulative abnormal returns of the airline carrier companies and the two major aircraft manufacturers in the airline industry in the world are analyzed for the first day and the days of the following week after a total of 38 plane crashes between 2013-2020 it was found that; in some of the plane crashes, there was a general decrease in the values of the stocks of both the airline carriers and the plane manufacturer companies in the first and the following 7 days after the accident, while the stock values did not change or increased in the days after some plane crashes. 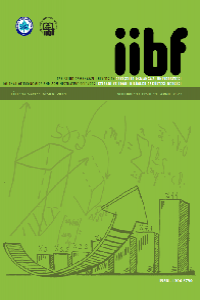