In this study, the inclusive development performances of the BRICS countries and Turkey, which are defined as the new geostrategic power and are expected to be more effective as a global power in the world economy in the future, have been tried to be measured. For this purpose, Multi Objective Optimization on the Basis of Ratio Analysis (MOORA) technique has been followed. In this context, the variables that make up the Inclusive Development Index (IDI) of the BRICS countries were used and the criteria were weighted with the Entropy method. In our study, the most recent IDI 2018 data have been analyzed and the Inclusive Development Performance ranking was made according to the MULTIMOORA method. As a result, it has been found that the countries having the best performances are Turkey, Russia and Brasil. 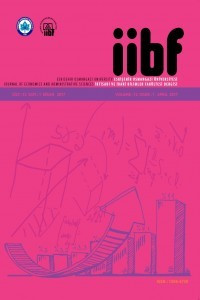