The Relationship Between Economic Freedoms and Economic Growth: An Empirical Study on BRICS Countries 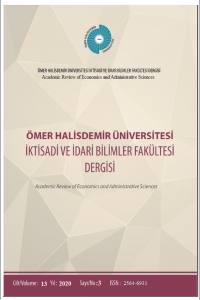