The study, which deals with the changes created by the globalization indicators on the public sector, is shaped on the basis of the compensation and efficiency hypothesis. In this context, it has been investigated how the government size is affected due to the fact that the effects of globalization are felt more with the shift of transition countries from centrally planned economy to free market economy. According to panel OLS and causality test results, increases in economic freedom index, one of the globalization indicators, decrease public consumption expenditure. In this context, the efficiency hypothesis is valid for Albania, Bulgaria, Czechia, Estonia, Romania and Slovakia for the period 1995-2019. 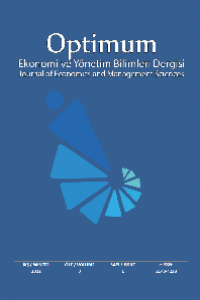