Investigation of Financial Performance with Vertical Analysis: An Implementation on Galatasaray A.Ş.

This study used Galatasaray A.Ş.’s public balance sheets dated between 31.05.2016 - 31.05.2018 and public income statements dated between 01.06.2016 - 31.05.2018 to determine the percentage changes on its financial statements as well as probable reasons of these mentioned changes. Thus, financial statements dated 2015-2017 ae included in the analyses. Based on research findings, costs of sales of Galatasaray A.Ş. is higher than its net sales for both periods. Also, general administrative expenses and marketing expenses are increasing. Additionally, financial expenses of the company are increasing as well. Net capital of the organization is negative. Plus, current assets of the firm can not match its short-term liabilities. Besides, the company does not have an owner’s equity weighted resource structure. The organization is financed with short-term and long-term liabilities. The fact that firm’s financial liabilites are higher than its commercial liabilities is dangerous, since this condition eliminates flexibility. Morover, it is a negative issue that Galatasaray A.Ş.’s other receivables account is highering. Furthermore, the fact that company owns negative owner’s equity, experiences losses for previous periods and faces net loss for the term signals financial risk and fragility. However, the organization is lowering its inventories and its commercial receivables are decreasing, which are positive indicators. 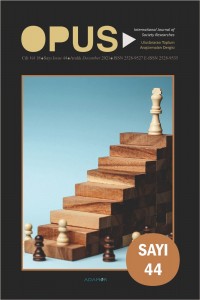