One of the most important issues of the Response and Improvement planning is that after disaster, people are directed to safe areas where they can reach and gather the right information and meet their housing needs. Pre-disaster determination and planning of these areas, ensuring minimum standards and designing them according to changing needs will contribute to the survival of the victims. In the study, an earthquake scenario was prepared by using the 17 August 1999 Marmara Earthquake intensities map in 16 districts of Sakarya at risk for earthquakes. As a result of the scenario, the number of buildings that could be damaged, the number of people to be affected and the number of tents that would be needed were determined. Maps and analyzes of the region were obtained using the GIS (Geographical Information System) method. It is aimed that the study will benefit the region in the measures to be taken before the earthquake. 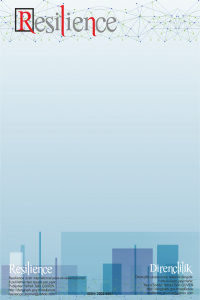