Since its emergence in the UK in the 1960s, cultural studies has spread rapidly around the world and opened an academic field for itself. However, the acceptance and institutionalization process of cultural studies was different in various countries and Japan can be cited as one of them. The arrival of cultural studies in Japan took place in three stages. It was mainly adopted by Marxist media researchers whose focus was post-colonial studies. However, gender studies, popular culture, etc. have been excluded for a long time. Today, although many universities in Japan have cultural studies programs, it is still not considered as a discipline in itself even in well-established state universities and their curriculums have various deficiencies. This study analyses the early examples of cultural studies in Japan, the acceptance of British Cultural Studies, institutionalization of the field and general research areas with a descriptive method. In addition, by analyzing the cultural studies programs of Tokyo University, Osaka University and Kyoto University, the current educational contents of Japanese Cultural Studies are also explained. 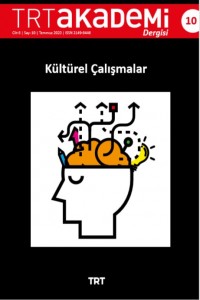