Bacteriophages are bacterial viruses that cause lysis of bacteria. Although they have been used for therapeutic purposes after being invented, their use has decreased considerably after the discovery of antibiotics. In parallel to increasing production in response to growing global population and food demand, resistance to antibiotics has increased considerably after frequent and unconscious use of antibiotics. Accordingly, a rise in mortality rate has been observed both in humans and animals. The insufficient number of newly discovered antibiotics has led to increased interest in phages again. 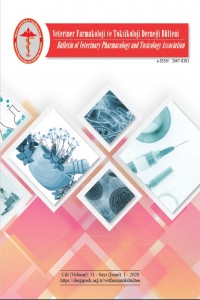