Industrial plans, which were prepared for the purpose of distributing public resources and industrial investments in the first years of the Republic, have changed dimension with the establishment of the State Planning Organization. On these plans aspired to social, economic and cultural development, regional policies have also had increasing importance. As a matter of fact some changes have occurred in the policies applied to iron out the imbalance among the regions, also on the concept of region and the point of view of regional politics, particularly depending on the trends of globalization and localization. In this context, in the study, the extent to which these changes have been reflected in the development plans is addressed and it is aimed to show the transformation of regional policies applied during the Planned Development period which started with the 1960s. In the study, the changes in the concepts of region, regional progress and regional development in the plans prepared from the First Five Year Development Plan to the Tenth Five Year Development Plan are examined in order to show the change in the concept of region. As a result; it is found that regional development policies that could not be effectively implemented before the Planned Period has been considered to be more important after the Planned Period and this issue has been reflected effectively in the development plans. 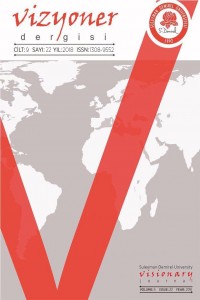 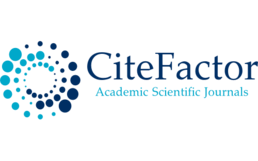 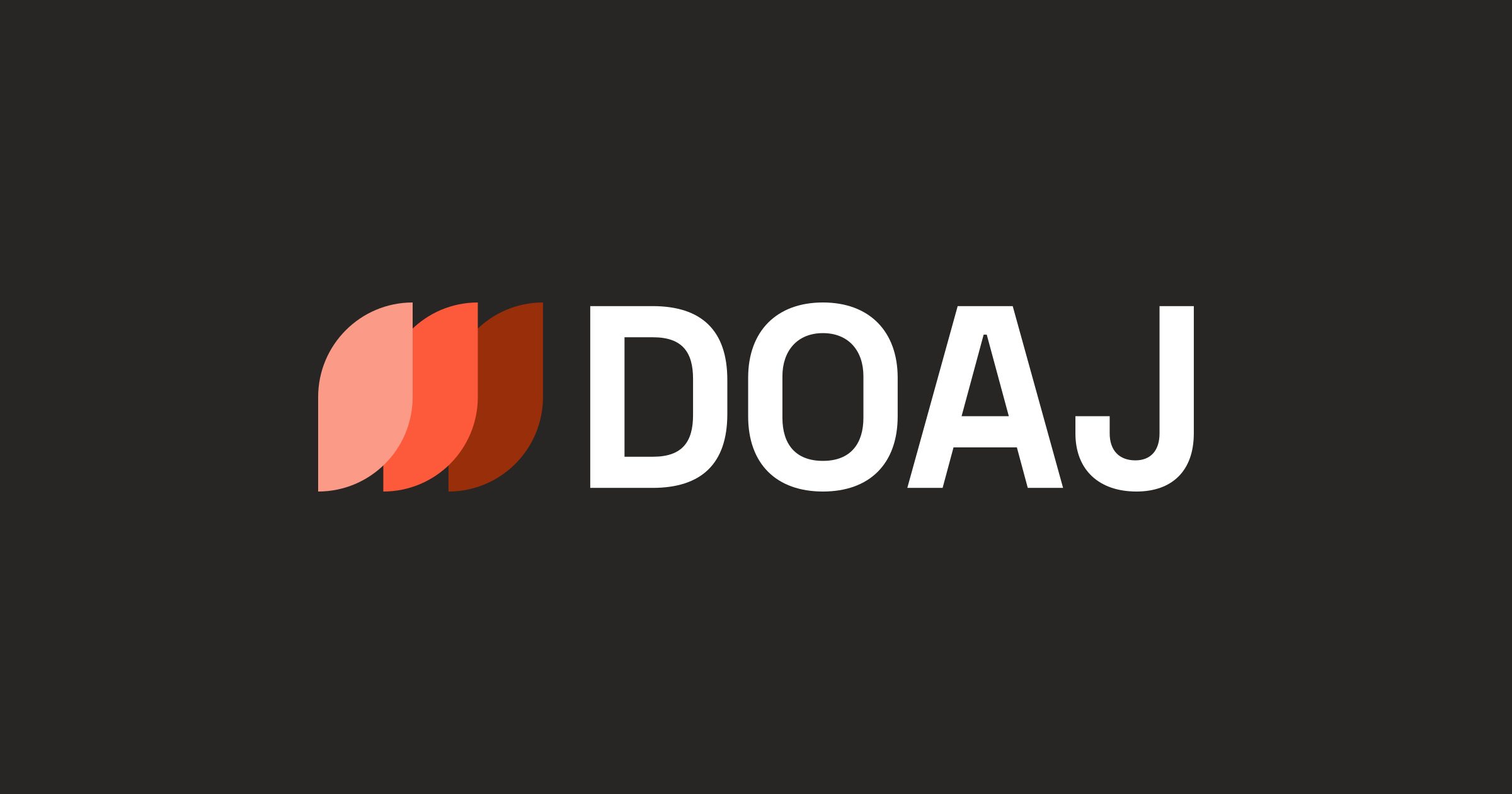 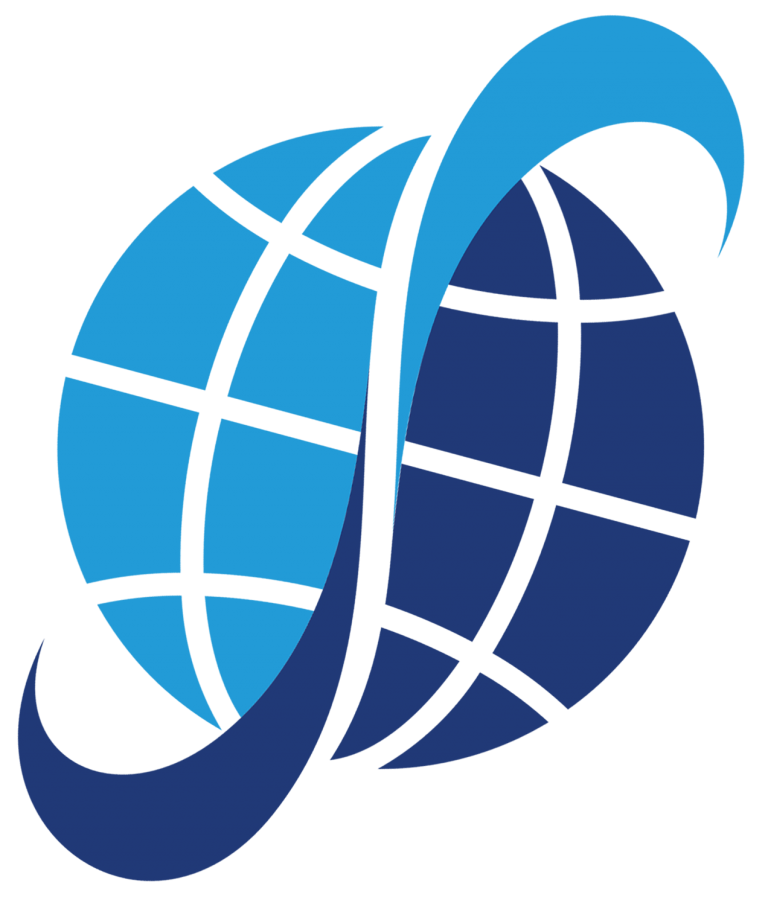