THE FRAGILE RELATION BETWEEN THE CONSTITUTION AND SOCIETY: GLASS and SILVER

The idea of the modern constitution, which emerged with the secularization of political power, was born from the understanding that this new power, which does not derive its source from divine grounds, should again be limited by the superior nondivine rules of the human mind. Thus, every new beginning of societies after this intellectual break has been crowned with a new constitutional text; It has become common practice to accompany these texts with the preambles that describe the philosophy, legitimacy and spirit of the new order in a literal language. Although it is widely accepted that constitutions reflect the society’s general will, this new relationship between the society and constitution, which is usually produced after some national or global struggles, is fragile. Essentially, the text of the constitution is like a thin glass, through which the political and legal grounds behind can be seen. The preambles, on the other hand, undertake the function of the material called “silver”, which transforms the glass into mirror with the holy, emotional and literary expressions found in its content. Silvered by the traditional and sacred references of the preamble, the constitution has now become a mirror in which the political area behind it is rendered invisible. Although the preambles are rarely included in the main text of the constitution, they mostly regarded as symbolic texts without legal value; however, it has been observed that in some examples even some expressions in preambles with symbolic value are included in the block of constitutionality by the judicial bodies charged with the constitutional review. In this case, the preambles, which contain vague and hard to interpret expressions, have become a legal instrument of the constitutional order, partially or completely. In this study, the anology of glass and silver established for constitutional texts was tested comparatively over various constitutional texts; after analyzing the practices regarding the legal value of the preambles, the effects of operating some unclear expressions in the constitutional order have been revealed as part of the glass-silver anology and solutions have been proposed. 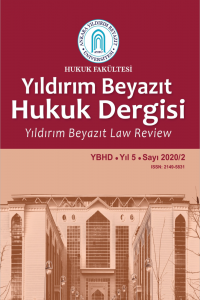 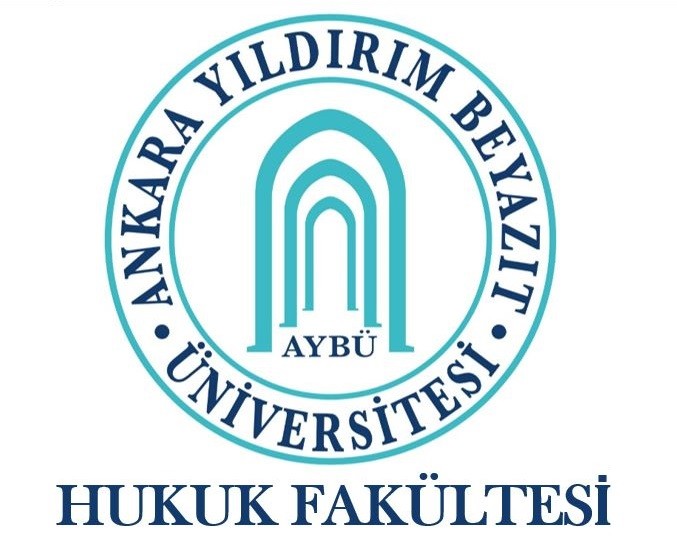