Consumer Education In The Context of Consumption Culture: A Conceptual Analysis 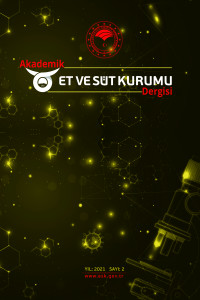