This study aimed to look into Turkish learners’ examples of success and failure, and attributions to their perceived achievements and failures in learning English as a foreign language. Data were collected from 41 students majoring in physics, metallurgy engineering and paramedics at a public university in Turkey. An open-ended questionnaire was translated into Turkish and delivered to the students to obtain data. Research findings firstly showed that one-third of the participants did not recount an example of success or failure, which might point out learners’ lack of self-awareness and self-assessment. Furthermore, their examples of success and failure mainly were grade-oriented. This finding might display the influence of the Turkish educational system focusing on academic achievement which is primarily evaluated by exam results. Secondly, students were found to attribute both their achievements and failures to effort as an internal and controllable factor. Another important factor was found to be motivation; hence the importance of motivating university students who claimed their own responsibility for success and failure arises. 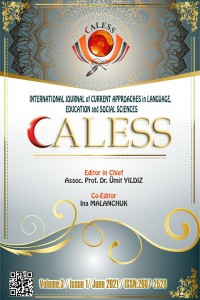