How Many Different Metaphilosophical Approaches are There?

Though the debate over how many different philosophical camps there are, it is frequently said that there are two major camps: analytic and continental philosophy. I argue that instead of a two-fold, we should use a four-fold division: analytic, continental, naturalist, and post-modern. The central conclusion I arrive at is that though naturalism is mainly seen as a part of analytic philosophy, it is a distinct way of doing philosophy. Today’s analytic philosophy has already negated the anti-metaphysical stance of logical empiricism, of which it has borne out of and anchored to the port of the varieties of modalities. 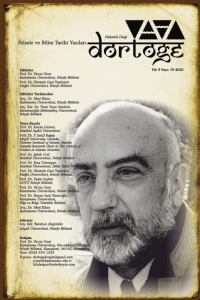