The Impact of Food Inflation on Poverty in Turkey

This study analyzes the relationship between food inflation and poverty between the years of 2016-2019 in Turkey, using the Household Budget Survey of TÜİK.. The multinomial logit regression model was used for this analysis. In this model, while the poverty line is considered as the dependent variable, the independent variables are food inflation, the structure and expenditure of households, the status of the property they live in, rent amounts paid, smoking and alcohol habits, whether they have private insurance, credit card usage, and shopping habits. In addition to these, mobile phones, computers, televisions, refrigerators, dishwashers and washing machines, number of cars and how much food is eaten outside were used as explanatory variables to measure poverty in the country. As a result, it has been seen that the increase in food prices increases poverty.

The Impact of Food Inflation on Poverty in Turkey 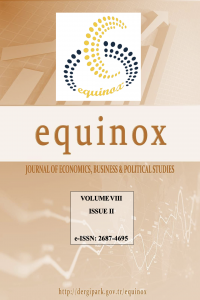 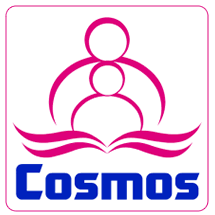 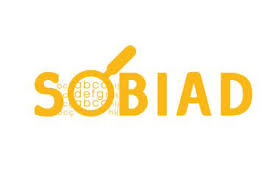 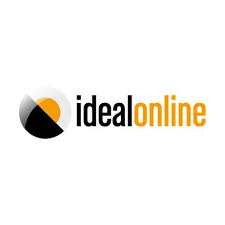 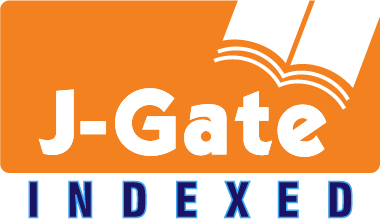