In behavioral research, recording animal behavior first and then watching and observing the videos increase the probability of errors in the analysis due to reasons such as individual interpretation differences, carelessness or bias. With the video tracking systems developed to reduce this problem, safer and more consistent results are obtained compared to manual recording. However, the existing video surveillance systems also have some deficiencies / limitations (not being able to track more than one object, not following them instantly or analyzing them, etc.). Therefore, in this study, a software that can be used in the follow-up and analysis of behavioral experiments has been developed. With the software, images taken from the camera live during the experiment are analyzed using various image processing methods. As a result of the analysis, how much time the mouse spent in the areas determined by the researcher, the input and output frequencies, the speed of the mouse, the total distance traveled and many similar data can be calculated instantly and recorded regularly 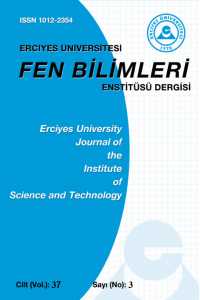